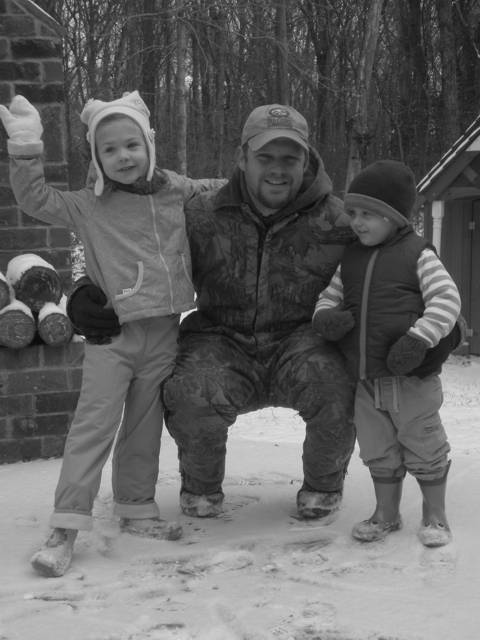 Our cousins in North Carolina had a sweet little dusting of snow last night and it’s been such fun seeing the Facebook pictures of our friend’s kids bundled up and checking out the snow.  The funny thing is that these Southern snow-day pictures include an awful lot of green grass!

I remember as a child spending hours playing outside when it snowed; we would bundle up with hats and gloves and rain boots (because who has real snow boots down here?).  We would make snow angles and throw handfuls of snow at each other; my dad would pull us around on the trashcan lid (because again, who has an actual sled?).  And sometimes if we got a really good snow, we would make a snowman!

Snow makes the world stop for us.  No work, no school, no chores.  We must enjoy every second of the wet white stuff before the sun melts it away!  Our children have enjoyed several great snows, but they are few and far between.  Once we had about 4 inches and it stayed around for 3 days!  Pretty impressive – ha!  It’s all in your perspective, isn’t it!?  A friend from St Louis was baffled when he heard us talking about the snow “sticking”… we had to explain that just because there are flakes in the air, it doesn’t mean the ground will be white! 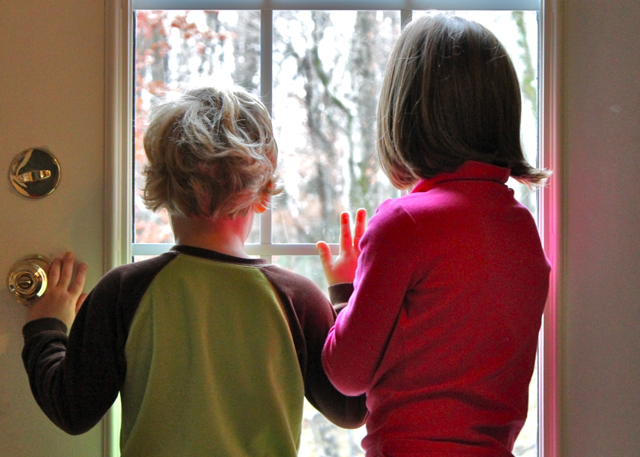 While all we got this week was rain, we were teased just a little bit yesterday by some white stuff falling down… the children ran to the window calling “snow! snow!” but what was actually falling down were tiny little balls of icy sleet. 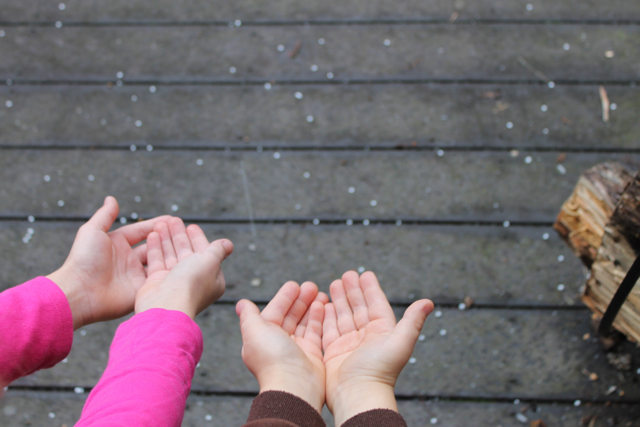 We’ve had some fun snows at our Tennessee home the last few years… come on winter 2013, give us another snowy day!  Snowday flashback pictures, our baby girl actually hasn’t seen much snow, the only thing we got during winter 2012 were a few flurries! 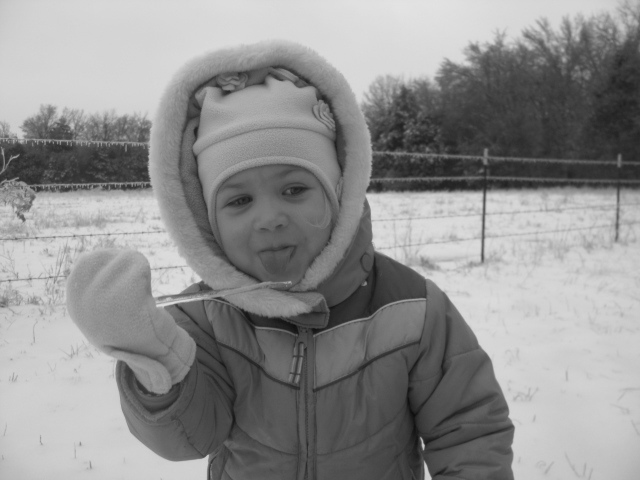 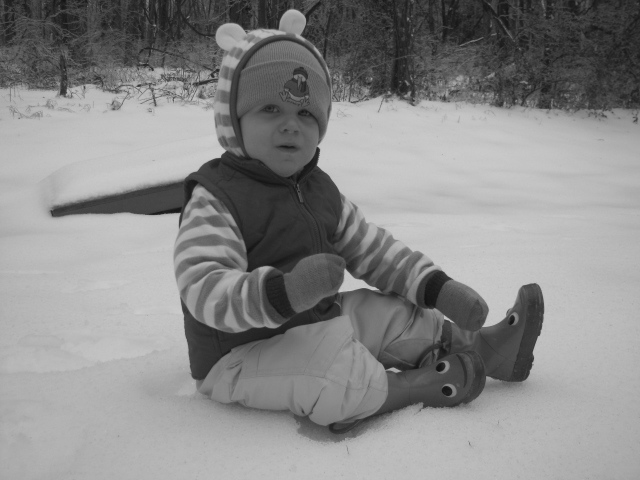 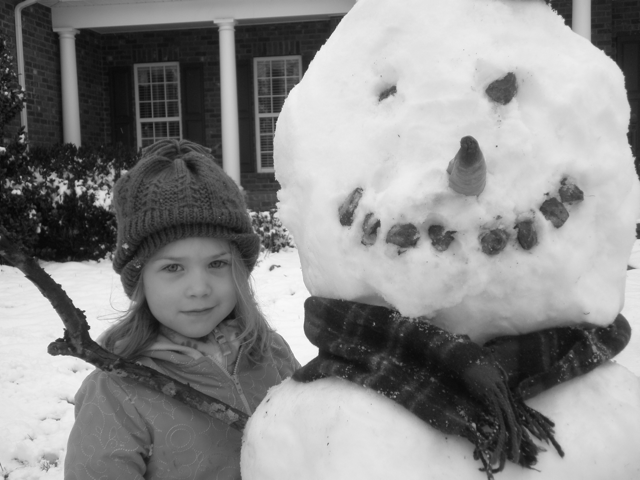