Posted February 5, 2013 by Our Southern Roots 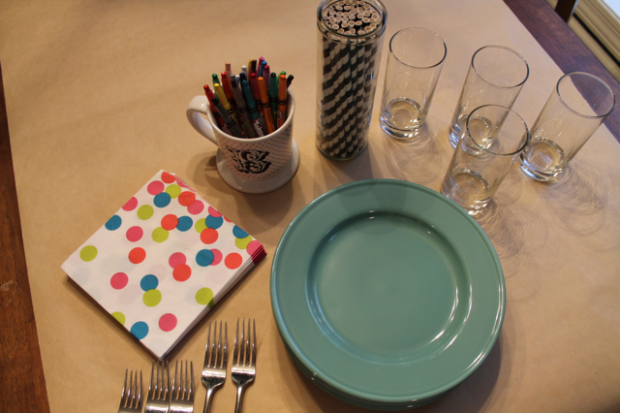 Join our family for pancakes and bacon!  We shot a little movie this week on a beautiful snowy Tennessee morning….

Ree Drummond is the Pioneer Woman and these are her perfect pancakes!  When it comes to comfort food, she is the authority.  Delicious!

Thank you to our very talented friends – Ike Elgard, for producing, directing, and for writing our beautiful music and thank you to Ryan McLemore for filming!